Officially, the first level of Freestyle is Novice but we believe and encourage horse and rider combinations competing in Preparatory and Preliminary to have a chance to "dance" to music, including ponies and juniors.

We have put together an SVDC Preparatory and SVDC Preliminary test and the links to these tests are included further down the page.  When Novice, Elementary, Medium or Advance Freestyle tests are being offered, these will be run in accordance with the EA rules for Freestyle.

What is Pas de Deux ?

A pas de deux is an equestrian performance using two horses. The horses perform dressage movements usually mirroring each other and almost always accompanied by music.  Some riders like to dress themselves and their horses in a theme as well !

What is Freestyle Dressage ?

Freestyle to music, sometimes known as "Musical Kur" or simply "kur" is a form of dressage competition where the horse's paces are set to music to create a competitive "dance".  Movements and figures are choreographed to meet the technical requirements of the particular level with carefully chosen music that highlights the horse/rider combination.

It must always be remembered that it is dressage to music and not dressage with music. By this we mean that to the observer the music should fit the horse and the horses paces as well as the movement the horse performs. It should not just seem like someone is riding a dressage test with some music playing in the background.  It's also critical that the fundamental principles of dressage be adhered to.

As a guide, the time allowed for SVDC Preparatory and Preliminary Freestyle tests is between 4 minutes and 4 1/2 minutes.

Southern Vales Dressage Club give competitors of ALL levels the opportunity to create and ride a Freestyle and Pas de Deux test during our Closed Unrestricted Championships in October each year and our Closed Restricted (members only) Championships which are usually held in April each year.

It's a fun way to compete in dressage competitions having put together the test yourself including the movements you like and your horse is good at. 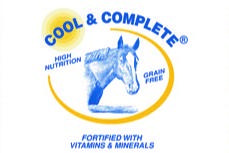 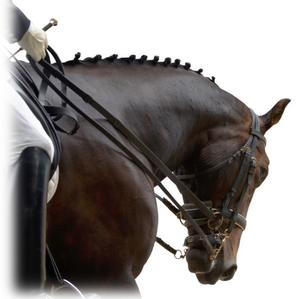